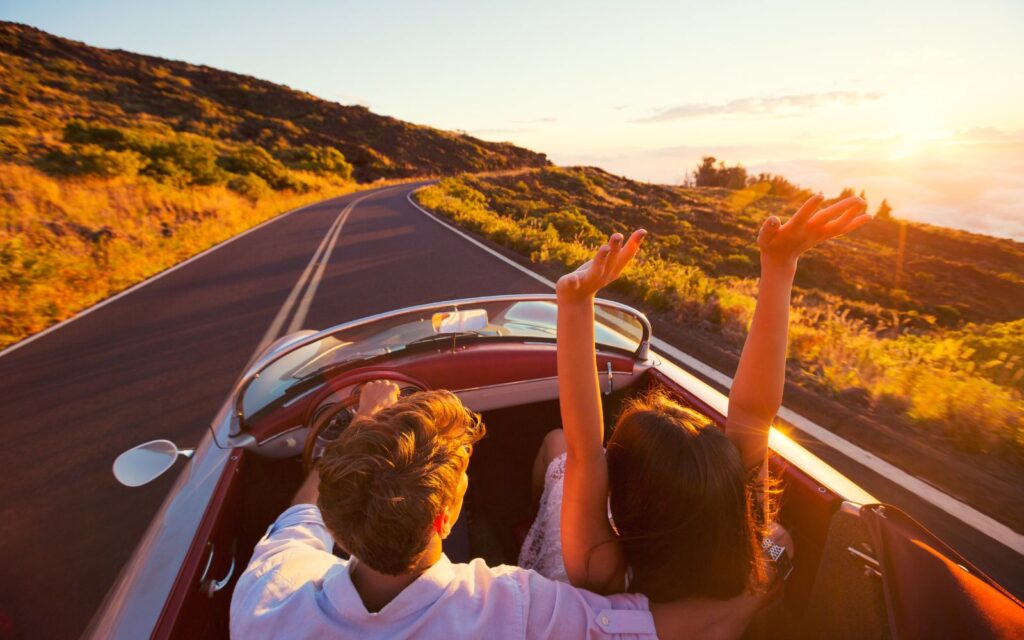 Road tripping? How do we plan the route? And a favorite maps app comes out, and we blindly take the route planning the app suggests. But the app has no feelings, and the suggested routes are just part of a larger “algorithm,” likely made up of how many people use that route to get anywhere. This is not convenient. In fact it is often, very often, very painful. A pain exacerbated by data validated by a large number of map-app-powered delivery drivers riding two-wheelers.

But real road tripping is about the road itself. “The journey is the destination”. This is an often quoted aphorism, and one understands its true meaning only when one travels extensively by road. By extensive I mean hundreds of thousands of cumulative miles over years. For us it is more than 120,000 km in 12 years. So if the journey itself is the destination, or at least part of it, shouldn’t it be beautiful? Relying on maps alone will not help.

During a road trip, we prefer to take routes that are beautiful, even if they are perhaps a little longer. We want to drive through beautiful landscapes, scenic roads, quaint villages, winding roads through farms or forests. Long stretches of straight concrete highways that just take you to your destination don’t cut the ice. But the typical maps app will try to push you through ANY route it thinks is the fastest and connects your start and end point. It will try to take you through small congested lanes to save only 4 minutes. It will take you through straight, boring highways with no exits, while beautiful winding roads through farms and lots of small chai shops (tapris, as they are often called here)are nearby, it might take 30 minutes longer. But wouldn’t you rather take half an hour for it, sipping a fresh cup of chai (or filter coffee), looking at a beautiful view?

Like, when we were in Kannur, our hosts suggested us this beautiful route to Coonoor that our navigation app could never imagine. We mapped out the journey, village to village, and had one of the most beautiful road trips in South India. Or while driving from Mumbai to Jaipur there are alternative routes that are much more interesting than the boring industrial NH48, which allowed us to visit Maheshwar.

Once on a trip south we stopped at a roadside shop for fresh coffee. While sipping our delicious and fresh filter coffee, we noticed the owner was cooking something else as well. When asked about it he said it was fish curry and he would serve it with down dosa. He asked us to stay behind and taste it too. We are happy to be prepared. And while we waited, he told us how he had worked in Mumbai for over 15 years, but that he is happier here, near his village. Stories like this make the memories of road trips, not that you had arrived 45 minutes earlier.

The only way to discover these alternative routes is to ask around. Ask people who have traveled to these destinations. Check your favorite maps app when on a laptop or desktop (for a bigger screen experience, good to look around). You may also need to write down the village names you want to cross (unfortunately, almost no navigation app allows you to enter what you want to avoid, not yet). Even within cities, the maps app takes you through narrow, crowded market streets. When (because we are well versed in our cities), we know better routes, even if they take a little longer. But they are more beautiful.